FishBrain, a Stockholm, Sweden-based social network and app for anglers, closed an $8m Series A funding round.

The company intends to use the funds to establish a US office and further develop its presence in the US, as well as officially launching FishBrain in Japan.

Led by Johan Attby, CEO & co-founder, FishBrain is a social network and app for sport fishing featuring a forecast tool, which predicts the optimal time, place and bait to catch particular species of fish in any given location using meteorological information and crowd-sourced data in a unique algorithm.
Users can also upgrade to a Premium Account for $4.99 per month or $39.99 annually, which allows deeper insight and personal analysis to help improve an angler’s performance.

The app, used by 1 million people worldwide, is available on iOS and Android. 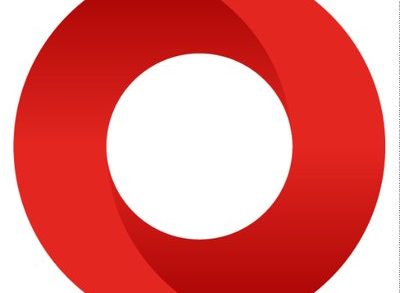