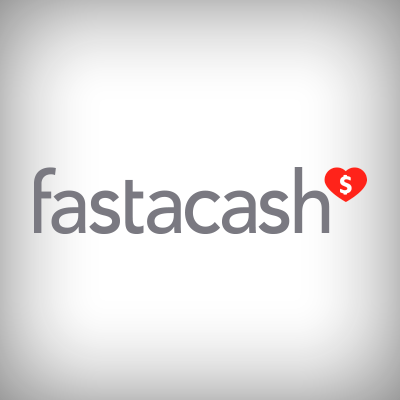 The round was led by Rising Dragon Singapore with participation from Life.SREDA and UVM 2 Venture Investments LP and existing investors.

The company, which has raised US$23.5m to date, will use the funds to continue to expand its global reach, through partnerships, by tapping into USA, UK, Europe, and the Middle East, and build its presence in India and other Southeast Asian markets.

Founded in 2012 and led by Vince Tallent, Chairman and CEO, fastacash provides a global platform which allows users to transfer value (money, airtime, other tokens of value, etc.) along with digital content (photos, videos, audio, messages) through social networks and messaging platforms, enabling secure transactions domestically and internationally. As a technology enabler, fastacash partners with companies and brands in the payments, remittance, consumer products, and social industries to bring its technology to end-users.
The company has services in India, Indonesia, Russia, Singapore and Vietnam. Through its partners, it has acquired over one million end-users. In May 2015, Axis Bank, India’s third largest private bank, launched Ping Pay. Socially linked by fastacash, Ping Pay is India’s first bank-led multi social payment app, allowing users to send or ask for money and mobile recharge across Facebook, Whatsapp, Twitter, SMS or e-mail. Earlier this year, the company partnered with Visa Europe, to bring social transfer capabilities to Visa Europe’s partner banks. In November 2014, it partnered with DBS Bank, a large bank in Singapore and Southeast Asia, to integrate its capabilities within the DBS PayLah! mobile application.
Other collaborations include P2P money and recharge transfer services with DOKU, MOBI.Dengi, Oxigen Wallet and Techcombank.

By FinSMEs Published on February 10, 2015
Singapore