The company, which has raised $363m in total, intends to use the funds to increase customer acquisition efforts across the U.S., and accelerate the introduction of new products, features and growth initiatives.

Led by Nigel Eccles, CEO and co-founder, FanDuel is a daily fantasy sports provider. Founded in 2009, FanDuel offers a multitude of one-day game options for NFL, NBA, MLB, NHL, and college football and basketball, with new public and private leagues forming daily.
The company has offices in Los Angeles, Orlando, Edinburgh and Glasgow. 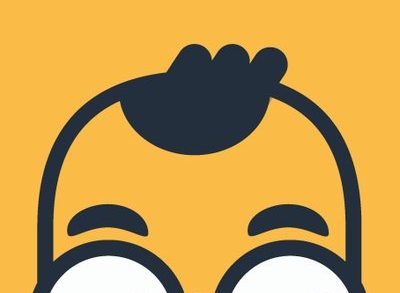 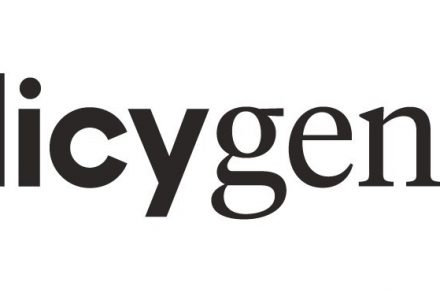