The round was led by Seventure. In conjunction with the funding, Sebastien Groyer, Partner at Seventure, joined Eligo Bioscience’s board.

Led by Xavier Duportet, CEO, Eligo Bioscience is based at Institut Pasteur in Paris. The company uses propietary technology to design new antibiotics, called Eligobiotics, that target harmful bacteria while sparing beneficial ones.
The science behind Eligobiotics is based on CRISPR technology and they are delivered by capsids from bacteriophages. In this way, they attack harmful or even resistant bacteria in a targeted way, whilst leveraging good microbiota within a patient. This method promotes competition between the bacteria and uses the environmental pressure applied by the beneficial bacteria to stop the infection.

The technology has potential applications in many areas of microbiome in humans, animals or agriculture. In humans, this includes skin, mouth or vaginal microbiome, as well as gut microbiome.

The company is a spin-off from MIT (Massachusetts Institute of Technology) and Rockefeller University. 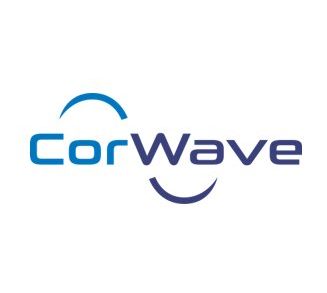 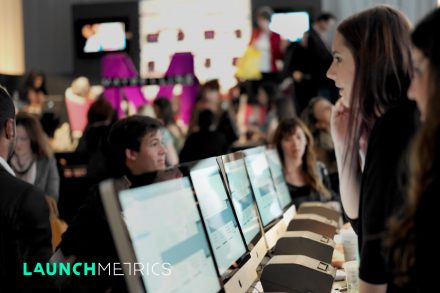