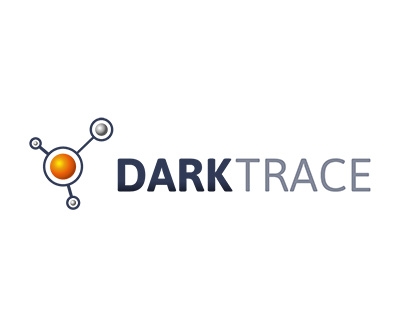 The investment was made by global growth equity investor Summit Partners. In conjunction with the funding, Han Sikkens, a Managing Director at Summit Partners and Vanessa Colomar, Partner at Invoke Capital, joined Darktrace’s Board of Directors.

The company intends to use the funds to expand adoption, particularly in the United States and Asia Pacific, continue to scale the business and hire talent for its technology, cyber analyst and commercial teams around the world.

Led by Nicole Eagan, CEO, Darktrace provides an enterprise immune system representing a new class of cyber defense software that allows enterprises and government bodies to protect themselves against advanced attacks and data compromises from within the network. Developed at the University of Cambridge, the platform analyzes network activity and learns the behavior of every device, user and network within an organization in order to detect abnormal threat behaviors as they emerge.
Darktrace serves customers across a range of industry verticals, including including energy and utilities, financial services, telecommunications, healthcare, manufacturing, retail and transportation. 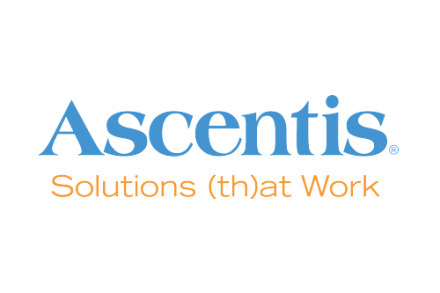 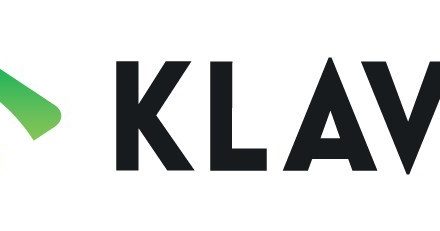