The round was led by new investor Balderton Capital with participation from existing partner Index Ventures. In conjunction with the funding, Tim Bunting, General Partner at Balderton Capital, will join the board of directors.

The company intends to use the funds to expand its data gathering efforts with global IRB banks, extend its intelligence platform and grow its international team and presence (into the US).

Founded in 2012 by serial entrepreneurs Mark Faulkner and Donal Smith and led by CEO Elly Hardwick, Credit Benchmark pools credit risk estimates from the large banks, enabling them to view their own estimates in the context of industry consensus, where interests are aligned.
The platform offers full coverage of the entities that matter to banks, extending beyond sovereigns, banks and rated corporates into funds, emerging markets and the large unrated universe. The company currently produces estimates for probability of default (PD) and loss given default (LGD), which are critical metrics for risk management and the financial markets more broadly. 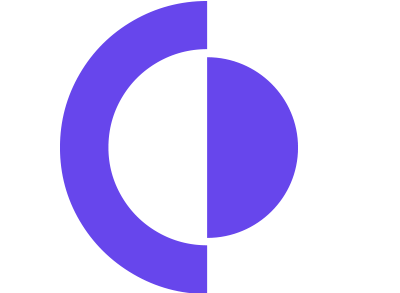 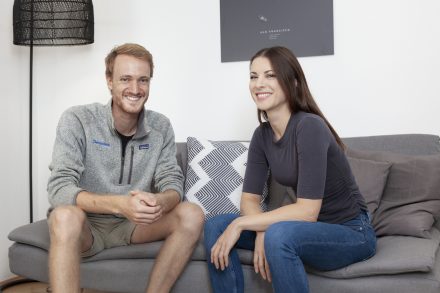 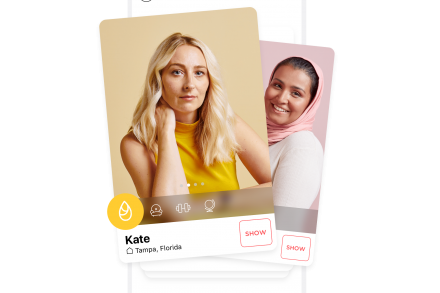