The round was led by Smedvig Capital with participation from existing investor Panoramic Growth Equity.

The company intends to use the funds to invest in its search intelligence technology, expand its product suite and accelerate international expansion.

Led by Dominic Joseph, co founder and CEO, and Adam Ludwin, co-founder and CVO, Captify is an advertising technology company that focuses on search retargeting. It has developed a large independent search data network covering 550m unique users globally and billions of searches.
The company ìworks with over 88 media agencies in the UK and over 100 in Europe and runs campaigns on behalf of large brands including Microsoft, British Airways, Barclays, Warner Brothers, SKY, BMW, Hilton and American Express, which use its proprietary technology to engage with consumers at the key point of intent.
The company, which had received £1.2m of Series A investment from Panoramic Growth Equity in 2013, has grown its employee base from 11 to 65 and opened offices in Hamburg and Kiev, with a third to open in Paris this summer.
It is expected to achieve revenues of over £15m this year. 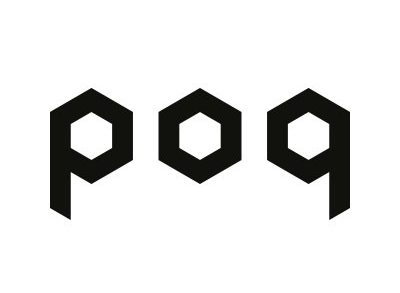 By FinSMEs Published on May 2, 2018
NorwayUK