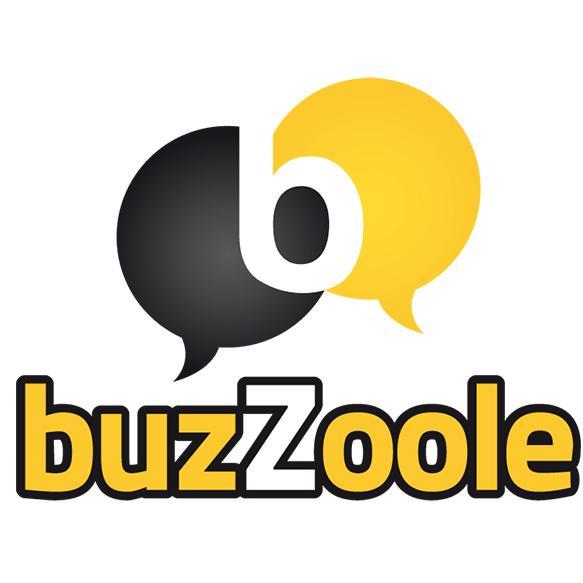 The company, which has raised over €770k, intends to use the funds to extend its R&D activities to create a Real Time Bidding system, expand abroad, aiming to open London and UK offices by 2016, and increase its sales staff.

Founded in Sptember 2013 by Fabrizio Perrone, Gennaro Varriale, Luca Pignataro and Luca Camillo, Buzzoole has developed a platform that allows enterprises to identify social network influencers based on their quality  and generate word of mouth activity. The company recently launched Finder,a search engine that allows users to find influencers.

Buzzoole, which is incubated within venture incubator Digital Magics (Symbol: DM), closed the first semester of 2015 with a turnover of approx. €500k.

By FinSMEs Published on September 14, 2015
Italy 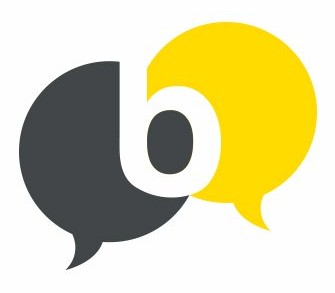