The company intends to use the funds to accelerate growth and its technology and business expansion.

Founded in 2011 by Valery Vavilov and Valery Nebesny, BitFury is a Bitcoin Blockchain infrastructure provider with data-centers in Iceland and the Republic of Georgia leveraging custom-made application-specific integrated circuits (ASICs).
The company recently rolled out its 28 nm chip, acquired Allied Control – an immersion cooling technology startup and announced plans to further expand in Republic of Georgia by building a Techno Park that will host its new 100 MW data center. 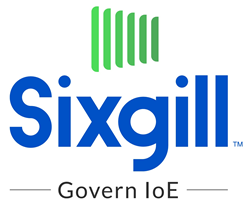