BioStar III, the firm’s largest fund to date having BioStar I and BioStar II collectively totaled $65m, will continue to invest in companies that support the development of medical device innovation within the cardiovascular and orthopedic intervention areas. It makes initial investments up to $1 million and typically from $2 to $6 million over the life of a company.

Led by Louis Cannon, M.D., Founder and Senior Managing Director, BioStar Ventures has invested in more than 30 seed or early-stage med-tech companies, with nearly half of those being acquired by leading medical device manufacturers.

To apply for funding, visit http://www.biostarventures.com/#!evaluation-process/c1z78. 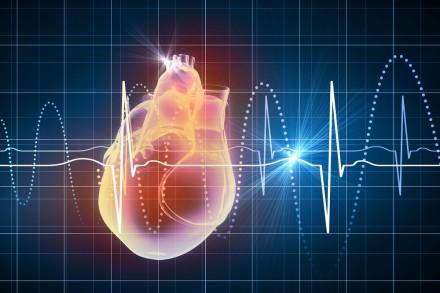