The company will use the funds to grow across business development, marketing and operations.

Launched in 2014 by Moti Cohen, CEO, Apester provides a digital platform which enables publishers to embed interactive units – polls, surveys, personality tests and video quizzes – to complement any editorial story and use the resulting data to shape future coverage. The interactive units can also be used by advertisers to create branded content opportunities that appear natively within editorial coverage and directly engage readers.
The platform has more than 200M impressions a month via 400+ publishers including AOL, Telegraph, The Huffington Post, The Next Web, Weather.com, Food Network and London Evening Standard. 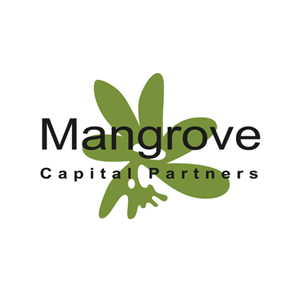