The round was led by Bohemian Investments with participation from existing strategic investor and co-founder of Ampt, Doug Schatz, which participated in the round through the Schatz Family Trust.

The funding will be used to expand production and accelerate global sales and partnership activities, as well as to support ongoing product innovation.

Led by Levent Gun, CEO, Ampt provides the String DC Optimizer, which used in commercial and utility-scale photovoltaic (PV) systems to lower the cost of PV systems while increasing performance.
The company is a founding member of the HDPV Alliance – an industry-wide initiative to lower the cost and improve the performance of large-scale PV systems using DC power optimizers. 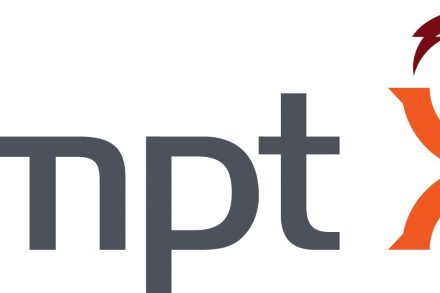