The company, which has now raised $15.7m in total funding, intends to use the capital to grow the team and accelerate product development.

Founded in 2013 by Eric Romo, CEO, AltspaceVR provides virtual reality communication software to share a variety of experiences online including gaming, streaming content through popular platforms such as Netflix and Twitch, sporting and eSports tournaments, and business collaboration.
Officially launched in open beta in May 2015 and available for Oculus users, Mac and PC desktops, and 3D TV, AltspaceVR is bringing users together from over 50 countries. 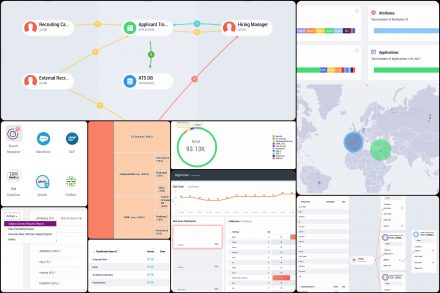 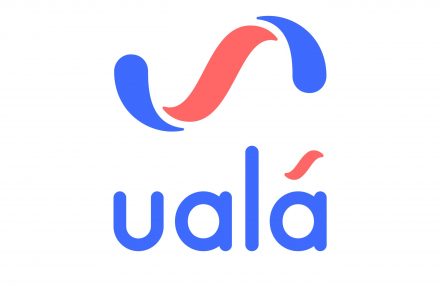