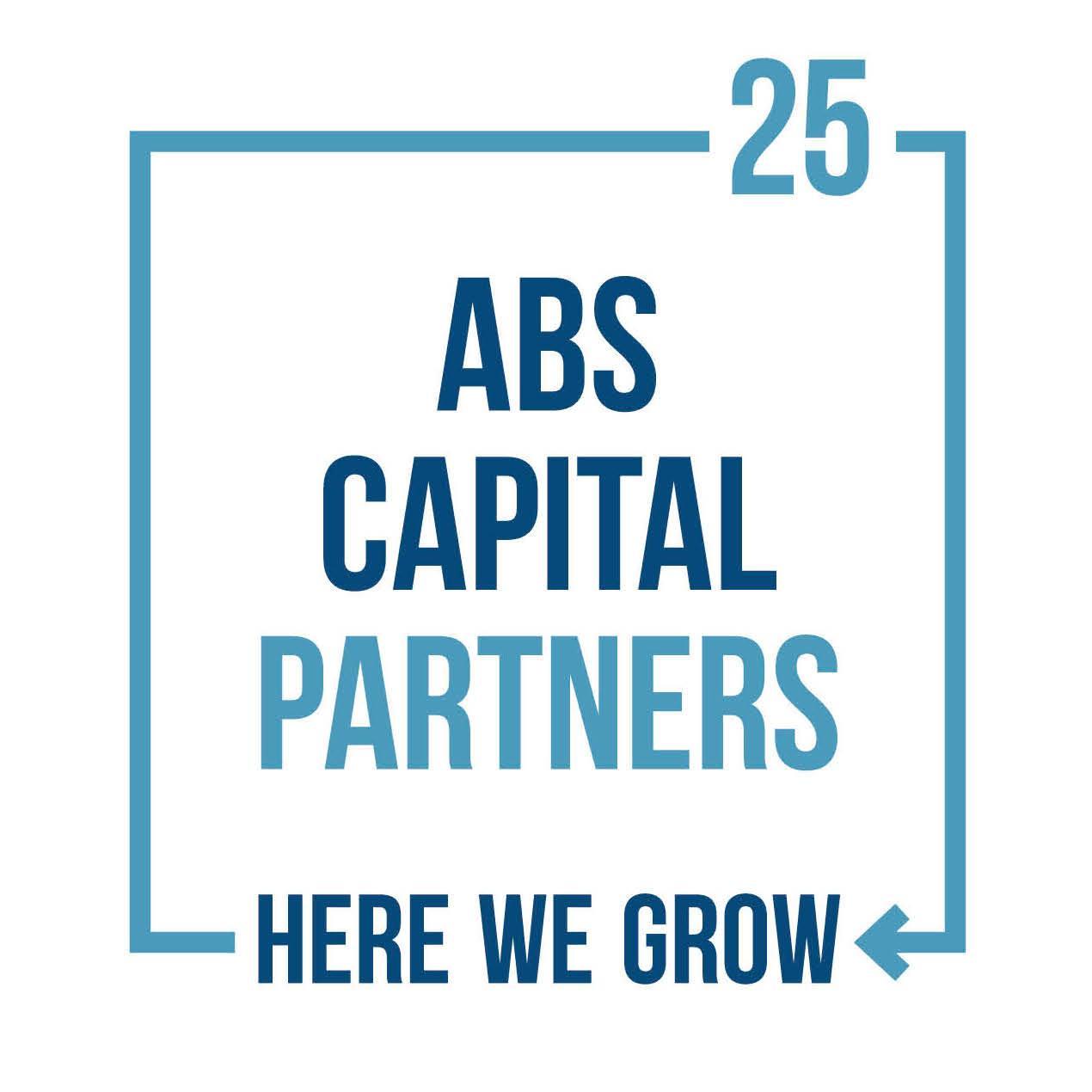 Mr Avon is an operating executive with experience in technology businesses. As a Venture Partner at ABS Capital, he will spend a portion of his time working with current ABS portfolio companies and helping to identify opportunities for new investments.

Mr Avon Mike is currently the Founder, Chairman, and CEO of ICX Media, a data and software company that enables content creators to efficiently produce, market, distribute, and monetize their digital content. He was previously CFO and Executive Vice President of Millennial Media. Prior, as a principal at Columbia Capital, Avon supported in the launch of three companies and led investments in several Internet, digital media and wireless technology companies. 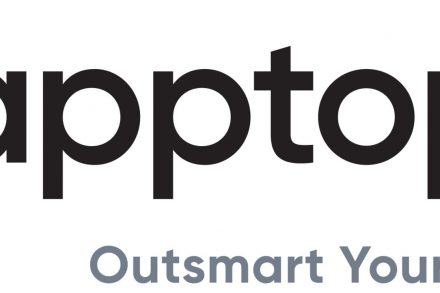