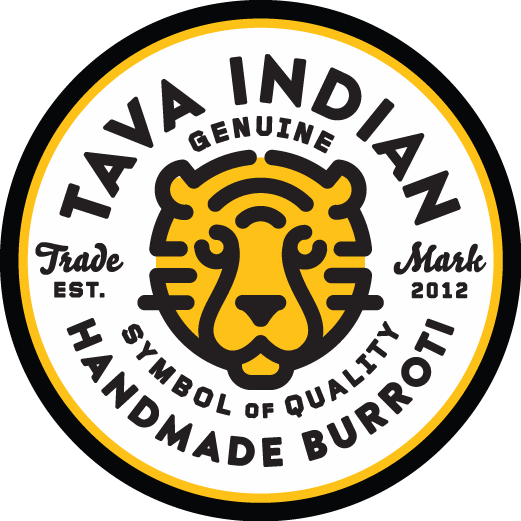 The Series A1 round was led by the CircleUp Growth Fund, Kensington Capital, Agilic Capital and former Smashburger CEO David Prokupek, through his investment fund HiGrowth Advisors. Prokupek joined Tava’s Board of Directors as part of the transaction.

The company intends to use the funds to expand the management team and accelerate new unit growth in the Bay Area and other new markets in 2016 and beyond.

Founded in 2011 and led by CEO Jeremy Morgan, Tava offers dishes made with natural ingredients. It has multiple options including a Roti Wrap, Rice Bowl, and Salad Bowl served with a choice of all-natural chicken, grass-fed lamb, and vegetarian or vegan proteins.
The company has three locations across the San Francisco Bay Area. 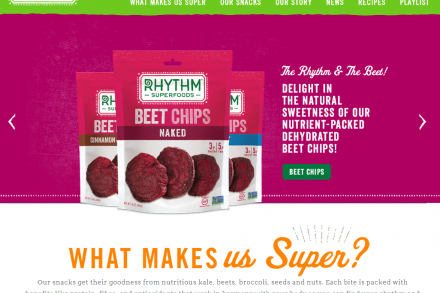