ISAI, the French entrepreneurs’ fund, made the investment.

The company intends to use the funds to accelerate the deployment of its technological roadmap and international development, with a fourth office to open in New York before the end of the year. In addition to the funding, Sublime Skinz has added Ouriel Ohayon and Fred Montagnon to its board of directors.

Led by Jean-Marc Pericone, President and Founder, Sublime Skinz provides a platform that makes wallpaper formats (Skinz) accessible to everyone across multiple websites. Its product suite comprises ten formats, all regularly enriched by new innovative products. The latest – VIDEOSKINZTM – offers a new video advertising solution already used by advertisers such as Samsung, Warner, Opel, and Netflix. Future innovations will be announced in the upcoming months, in fields such as interactivity, engagement, and mobile.
The company’s team includes around 30 staff who develop its product offering across three offices – Paris (HQ), London, and San Francisco. 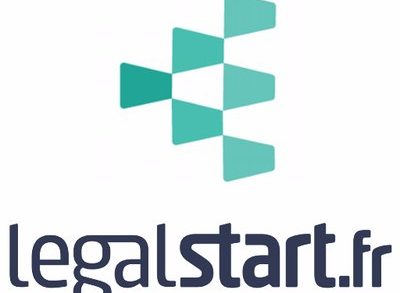 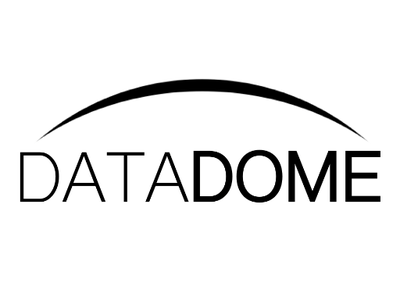 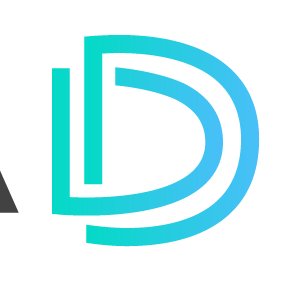