Spire, a San Francisco, CA-based satellite-powered data company, closed a $40m Series B round of funding.

The round was led by Promus Ventures with participation from new investors Bessemer Venture Partners and Jump Capital, as well as existing investors RRE Ventures and Lemnos Labs, among others. In conjunction with the funding, Mike Collett, Founder and Managing Director of Promus Ventures, will be joining the Board of Directors.

The company, which has secured over $80m through three rounds of funding, intends to use the funds to further grow and expand its constellation from 20 satellites in 2015 to more than 100 by the end of 2017.

Led by Peter Platzer, CEO, Spire leverages satellites to provide data solutions to organizations that require insight into areas such as global trade, weather, shipping and supply chain, illegal fishing, and maritime domain awareness. Its satellites employ advanced software defined radios to collect global remote sensing data with a focus on the three-quarters of the Earth that is covered by oceans or considered remote.
The company will begin deploying them on a near monthly basis beginning September 2015 and, by the end of 2015, will have 20 satellites in orbit and 20 ground stations across the globe providing customers with data from any point on Earth delivered every 30-minutes. 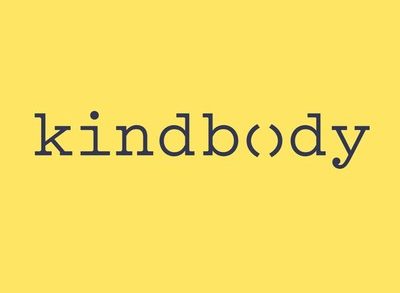