The fund will continue to follow the firm’s strategy of making early-stage investments in SaaS, marketplace, eCommerce, bitcoin, IoT and drone startups coming from Berlin, Germany, Europe and beyond.

Led by Christoph Janz (read his view of the new fund here) and Pawel Chudzinski, Point Nine Capital has a portfolio of around 50 companies including Algolia, Bitbond, 15Five, Gengo, Marley Spoon, Contentful, etc. 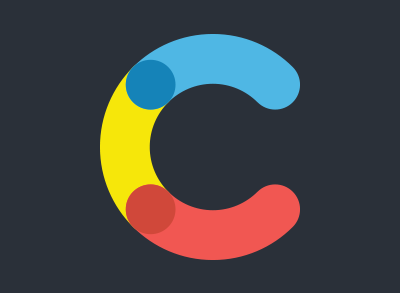