The round was led by Deerfield Management, with participation from Baird Capital’s Venture Capital group, and existing investors Hopen Life Science Ventures, CHV Capital, TGAP Ventures, and Heron Capital. As part of the financing, Baird Capital’s Nicole Walker and Deerfield’s Avi Kometz will join the NeoChord board of directors.

The company will use the proceeds in areas such as clinical and regulatory advancements, sales and marketing, research and development and working capital. 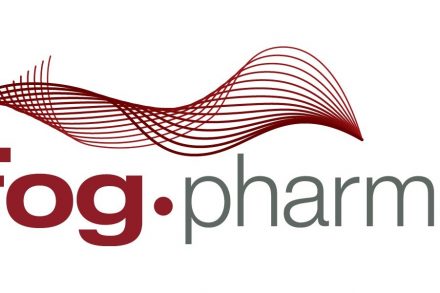