The round was led by Sequoia Capital with participation from Matrix Partners, True Ventures, Lerer Hippeau Ventures and Greenspring Global Partners.

The company, which has raised a total of $77.8m to date and increased its valuation 9x over the last 12 months, will use the new capital to further expand its reach, deepen its product, and build out its team.

Led by Matt Straz, founder and CEO, Namely provides a suite of HR tools across payroll, benefits, HR information, and talent management. Its software is used in 20 countries by over 250 clients with over 40,000 employees.
The company also announced that it has opened a new San Francisco office and plans to increase its presence in New York City as well, moving into a new, larger headquarters later this year with a 500-person capacity. It also announced the appointment of Debra Squyres to Vice President of Client Services. 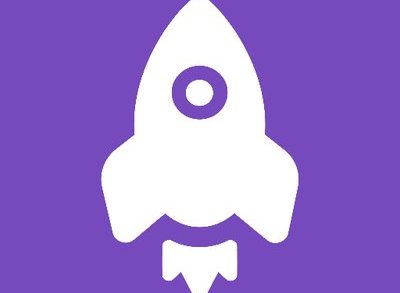