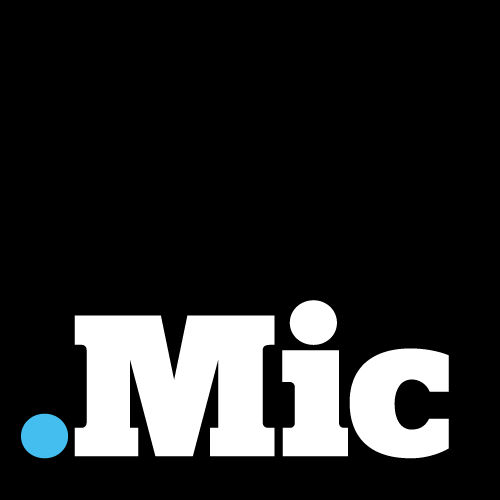 The company, which has raised $32m to date, intends to use the funds to double the size of its current 45-person newsroom and offer readers more field reporting, original coverage, and investigations, while expanding its video operation.

Led by Chris Altchek, CEO, Jake Horowitz, and Madhulika Sikka, new executive editor, Mic is a news and media company for young people covering global affairs, politics, arts, music, science and technology via stories and perspectives on the issues that define the next generation.
It is read by more than 30 million people each month. 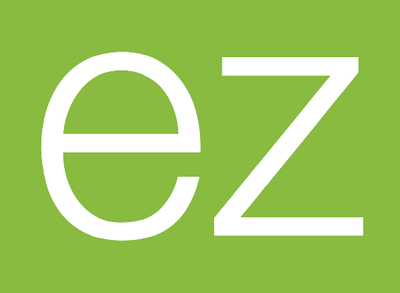