Home » Mapbox Raises $52.55M in Series B Round of Funding

Mapbox, a San Francisco and Washington, D.C.-based full-stack mapping platform for developers, raised $52.55m in Series B round of funding.

The round was led by DFJ Growth, with participation from DBL Partners, Foundry Group, Thrive Capital, Promus Ventures, Pritzker Group and Jon Winkelried. In conjunction with the funding, Randy Glein of DFJ Growth and Ira Ehrenpreis from DBL Partners joined Mapbox’ board.

The company intends to use the funds to invest in the team and grow the company across all departments, from engineering and data to operations and sales. 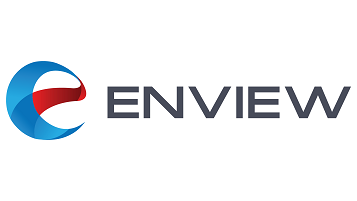