Led by Matt McIlwain, managing director, Madrona invests across the technology spectrum including consumer Internet, SAAS, digital media and advertising, cloud computing, data analytics, and mobile backing founders and entrepreneurs based in the Pacific Northwest at the seed and Series A stages. It has backed successful companies such as Amazon.com, Isilon Systems and ShareBuilder. Current investments include Redfin, Apptio, Extrahop, Smartsheet, and MaxPoint Interactive. 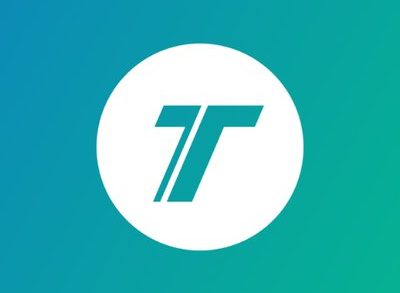 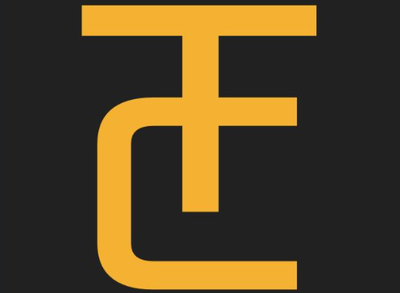