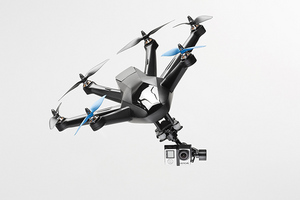 The funding, which brought total investment amount to date to $5m, will allow the company to finance the industrial development of the HEXO+ product and execute on its roadmap, build out teams across Europe and the US, and roll out a comprehensive product marketing strategy that will extend the product line to a broader spectrum of consumers.