Fetch Robotics, a San Jose, CA-based builder of robot systems for the logistics industry, raised $20m in Series A funding.

The round was led by SoftBank Group US, with participation from seed investors O’Reilly AlphaTech Ventures and Shasta Ventures. In conjunction with the funding, SoftBank’s Kabir Misra will be added to Fetch Robotics’ board of directors.

The company, which has raised $23m in total funding, intends to use the funds to expand its sales and marketing operations and to meet accelerating demand from warehouses and fulfillment centers.

Led by CEO Melonee Wise, Fetch Robotics provides a robotics system comprised of a mobile base (called Freight) and an advanced mobile manipulator (called Fetch) which use a charging dock for autonomous continuous operations, allowing the robots to charge when needed and then continue on with their tasks. In addition, the system includes accompanying software to support the robots and integrate with the warehouse environment. The robots are designed to work independently alongside human workers, performing repetitive tasks such as warehouse delivery, pick and pack, etc. 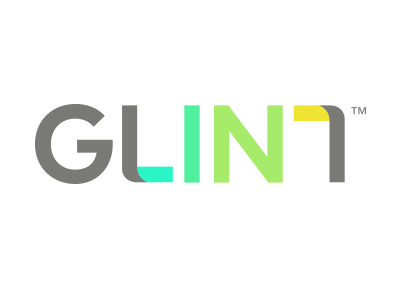