The company, which has raised $17.5m to date, intends to use the funds to expand the capabilities of its platform and operations.

EVRYTHNG, which has offices in London, New York and San Francisco, also added John Fogelin as Executive Vice President of Engineering, and Neal Matheson as advisory board member along with David Bell (chairman the advisory board).

By FinSMEs Published on December 6, 2015 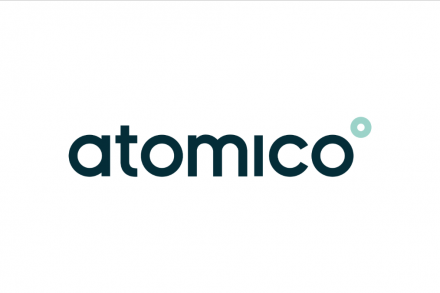 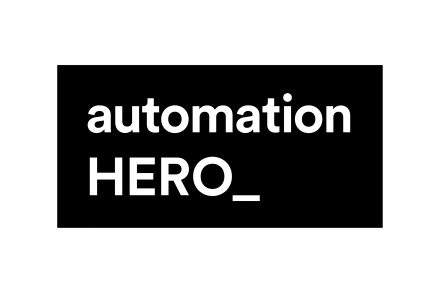