The round was led by Google Capital with participation from previous investors.

The investment will enable the Duolingo team to make the platform even more adaptive and personalized, and to expand its presence in schools across the globe.

Led by Luis von Ahn, co­founder and CEO, Duolingo provides a mobile-­first, adaptive, and gamified platform for people to learn languages.
It offers bite­sized lessons that can be consumed in minutes, from anywhere.
The company recently launched Duolingo for Schools platform, which already has over 100,000 registered teacher who have substituted language textbooks and adopted the platform’s curriculum.

The company had previously raised a $3.3m Series A investment round led by Union Square Ventures in 2011, a $15m Series B led by NEA in 2012 and a $20 m Series C led by Kleiner Perkins Caufield & Byers in 2014. Other investors include actor Ashton Kutcher and author Tim Ferriss. 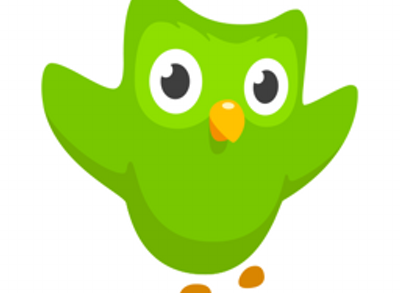