The round was led by Research Corporation Technologies and California Technology Ventures, with participation from existing investor Aphelion Capital and the founding group of investors.

Led by Rob Morocco, President and CEO, CyMedica has just launched the CyMedica QB1™ system for the treatment of quadriceps muscle atrophy which received 510(k) clearance in April 2015.
The CyMedica QB1 allows the surgeon to combine three products to allow the orthopedic surgeon to treat patients like a professional athlete: a postoperative knee brace, a form-fitting conductive garment, and an NMES control interface. The QB1 technology utilizes a closed-loop power control system delivering high intensity electrical muscle stimulation to patients while maintaining comfort. 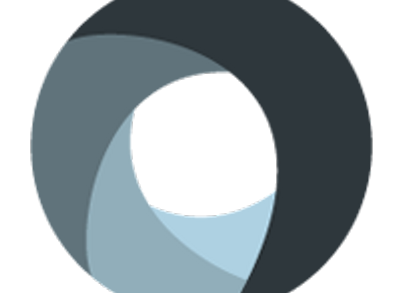 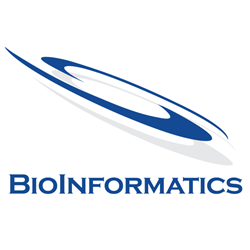