Home » Convirza Raises over $20M in Series B Funding 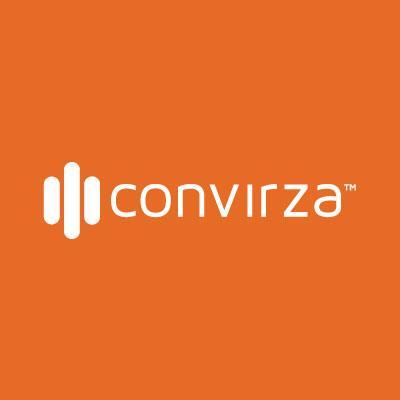 Convirza (formerly known as LogMyCalls), a Silicon Slopes, Utah-based provider of a call marketing analytics platform, raised more than $20m in Series B funding round.

The round was led by an unnamed large East Coast-based investment group.

The company has raised almost $25m to date.

Led by Jason Wells, CEO, Convirza provides call analytics and automation platform for sales, marketing and customer services to analyze and act on calls to generate more revenue and improve customer experience. It leverages speech recognition technology and algorithms to gauge lead quality, measure conversions, analyze phone performance, and take action with workflow-based marketing automation.
In April, the company had acquired a division of call tracking giant Call Source while in May, it announced the new brand Convirza and a new product: Convirza for Advertisers.

The company has has more than 1200 customers including Caterpillar, Virgin Vacations, Money Mailer, National Efficiency Systems, and Serta and an office in Agoura Hills, CA.