The round was led by Conversion Venture Capital, with participation from existing investor Boathouse Capital. The existing lenders led by OFS Capital Corporation extended the duration of its existing financing.

The company, which has raised more than $21m in equity funding, intends to use the funds to continue expansion in New York City and the Mid-Atlantic region, introduce expanded workplace service offerings and provide liquidity to early investor Sunrise Capital Partners.

Led by Ryan Simonetti, CEO, and Chris Kelly, president, Convene develops, owns and operates a network of executive meeting centers which combine technology, culinary, production and human-centered design into a workplace experience. Have a llok at the services here. 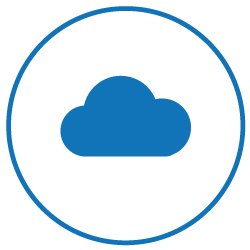