The round was led by Intel Capital (via its newly-announced Diversity Fund) with participation from DMGT, Liberty Media, Oak Capital, and select angels including Jim Fielding. In conjunction with the funding, Lisa Lambert, managing director and vice president of Intel Capital, joined Brit + Co’s board along with Susan Lyne, previously CEO at Martha Stewart and later CEO at Gilt Groupe.

Additionally, the company is announcing its acquisition of Snapguide, a free iOS app and web service that allows users to create and share step-by-step “how-to guides”.

Founded by Brit Morin in 2011, Brit + Co is an online media and e-commerce platform that provides tools to teach, inspire, and enable creativity among women and girls via traditional crafts or high-tech manufacturing. The platform connects millions of users with makers, designers, chefs and inventors who can purchase DIY project kits and products from a curated selection of makers and learn new creative skills through online tutorials and a series of e-classes.

In addition to the funding and acquisition, the company named Nicole Emanuel as CFO and Jon Steinberg, Ron Johnson and Jim Fielding as subcommittee board members. 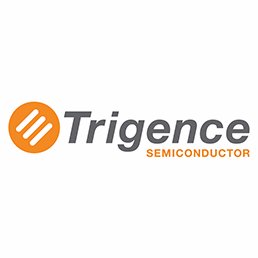 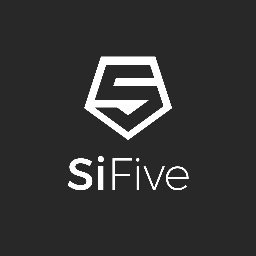