The round was led by Ares Capital Corp. with participation from exisiting backers Unilever, Syngenta, Verlinvest and Vision Private Equity.

The company intends to use the funds for expansion into South East Asia, Africa and Latin America, entry into new sectors, including the agri-food and healthcare, and to invest in innovation.

Led by Donald Fitzmaurice, Founder and CEO, Brandtone uses the concept of “sustainable engagement” to allow brands to build one-to-one relationships with consumers at scale. Each engagement is based on trust, value exchange and permission; where the consumer initiates the interaction, receives a meaningful reward and is asked for their permission to be re-engaged in the future.

Founded in 2010, the company now operates in 12 markets, including South Africa, Kenya, Nigeria, Russia, Colombia, Brazil, India, Thailand, China, Vietnam, Indonesia and the Philippines.
Today, Brandtone has 120 employees and has worked with over 60 brands across the globe. 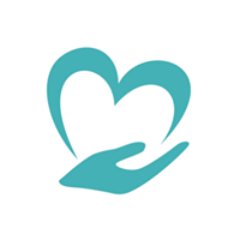