The fund will continue to invest in blockchain-enabled technology companies over the next 12 to 24 months.
The Blockchain Capital syndicate on AngelList has launched and will invest alongside the venture fund.

Blockchain Capital is managed by serial entrepreneur and Bitcoin Foundation Chairman Brock Pierce and veteran Silicon Valley investors Bart Stephens and Brad Stephens. The firm also appointed Alison Davis as chairman of its advisory board. Alison is a current director of the Royal Bank of Scotland (RBS) and Firserv. She is a former board member of First Data, Xoom, and City National Bank.
Some of the firm’s active investments include BitFury, BitGo, BitPesa, BlockCypher, Blockstream, Chain, ChangeTip, Coinbase, Coinsetter, Gem, GoCoin, ItBit, PeerNova, Ripple, and Xapo, while it exited authentication service Authy, which was sold to Twilio. 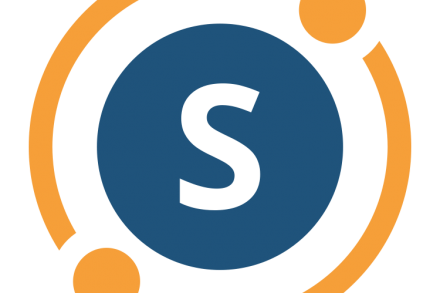 PeerNova Closes First Tranche of Series A Funding at $8.6M