The company intends to use the funds to continue to grow the business and further invest in building the team.

Founded in 2012 by John Earner, CEO (ex-Playfish, PlayStation), Toby Moore, CTO (ex-Mind Candy) and Simon Hade, CFO/COO (ex-Electronic Arts, Skype), Space Ape Games has developed Samurai Siege, which has seen global success, with more than 11 million downloads and aggregate revenues of more than $23M since its launch in 2013. Its second game – Rival Kingdoms: Age of Ruin – is set to launch globally on iOS and Android in May 2015. 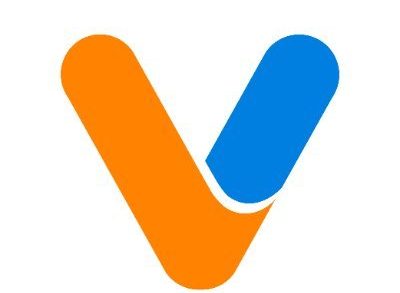