The round, which was comprised of $1.1m of new investments and the conversion of convertible debt, was led by QR Pharma’s chairman, Michael Hoffman, with participation from Robin Hood Ventures, existing angel investors and additional angel investors from Delaware Crossing and from Keiretsu Forum.

The company intends to use the funds to study its lead compound, Posiphen®, in a number of additional indications of neurodegeneration and to support it through the end of a phase II clinical study in Alzheimer patients.

Led by President and CEO Maria Maccecchini, PhD, QR Pharma develops therapeutics with novel approaches to the treatment of cognitive impairment in neurological disorders. It has completed animal studies in Alzheimer’s and Parkinson’s disease models and is expanding the drugs application to Huntington’s, glaucoma and traumatic brain injury.
The company currently has two product development programs: Posiphen as a neuroprotectant in a number of neurodegenerative diseases and BNC for advanced AD. 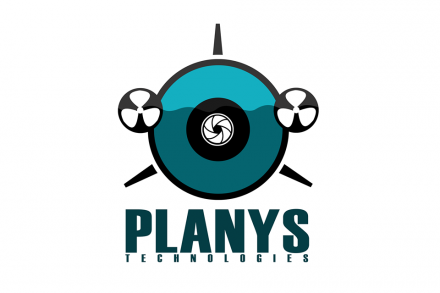 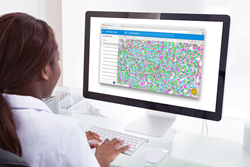