Led by CEO and co-founder Andrew Crump, Mitoo operates a platform for the world’s sports. In addition to the funding, it also released the newest version of its app (for both iOS and Android) in North America, which allows new players to find sports to play and existing players to get the information they need from their leagues. It includes listings for almost 90 percent of amatuer sports leagues across basketball, softball, soccer, football, rugby, kickball, and many others. 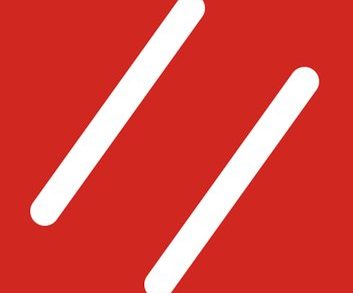