The company intends to use the funds to expand to the United States and accelerate the launch of its new-patented technology, the SyncRoll.

Founded in 2011 by Laurent Bury, CEO, and also led by Priyesh Patel, COO, Mediabong provides a contextual advertising platform that leverages algorithms based on user psychology, semantic profiling and performance.
The company’s patented SyncRoll allows advertisers to place a video ad in-line — in the middle of a story — when the user scrolls further down the frame, jumps to the end and picks up where it left off, with no latency.
an office in New York,

Mediabong works with news organizations like Newsweek, CBS, Reuters, AFP, and the Associated Press and brands like Land Rover, L’Oreal, and Unilever. 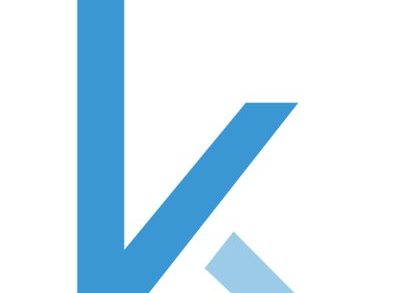 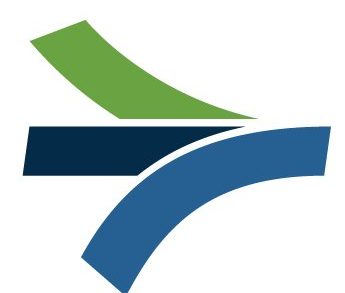