MarkLogic Corporation, a San Carlos, CA-based provider of an Enterprise NoSQL database platform, closed a $102m round of funding.

The company, which had previously raised $71M, intends to use the funds to accelerate global market expansion across Europe, Japan and Asia Pacific, expand its partner ecosystem, and to support continued innovation of its database platform built for the enterprise. 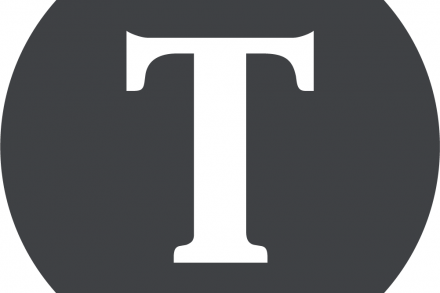 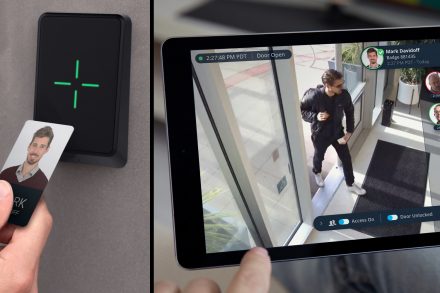 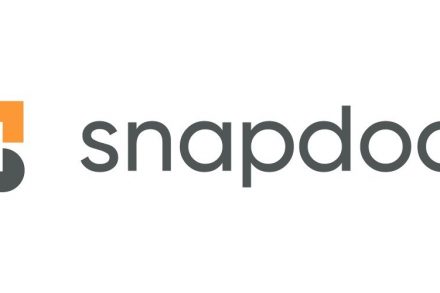