Created in 2012 by Amirhossein Malekzadeh, Emmanuel Gueidan and Renaud Boutet, Logmatic.io provides a log analytics platforms that allows developers, devops and operational teams to understand and monitor their systems on a daily basis and gives them troubleshooting capabilities.
Based on a proprietary technology developed over the last three years, the company has served many customers both in France and in the US. 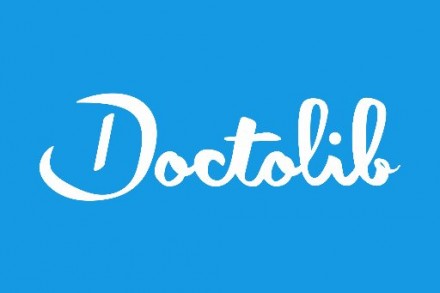