Following Kernel’s investment in 2013 (read here), the company has completed product development of its lead surgical device neoClose® and secured both FDA and CE Mark certification. This new investment will support its export led growth through its entry into US and European markets.

The Bank of Ireland Kernel Capital Venture Funds have a portfolio of 80 companies employing almost 1,200 people. They invest in the range of €500k to €5m per company and complete on average 25 deals per annum in Ireland.

By FinSMEs Published on October 7, 2011
Ireland 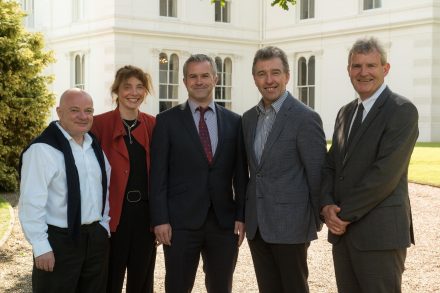