The round was led by Breyer Capital, with participation from Collaborative Fund and Jim O’Neill.

The company intends to use the funds to extend the product platform; scale the business in the United States, United Kingdom, and new markets, build out the brand and the Kano Academy, and continue to grow its multinational team.

Led by Yonatan Raz-Fridman, chief executive officer, and Alex Klein, chief product officer, Kano Kano is a computer for people who want to make technology. The company has just launched the new version of its computer kit powered by the Raspberry Pi 2 featuring There’s Make Art, a digital easel to learn code by painting characters and fractals and Terminal Quest, a narrative adventure controlled with command-line Linux “spells” and a powered Kano Blocks, its game-based coding arena.

The company will also raise up to $500k of its new round from its community through Quire, the equity crowdfunding platform out of Betaworks. The company aims to use the platform to engage with its community and investors by previewing new features, soliciting feedback, and sharing updates. Kano plans to set aside a share amounting to 1% of the company’s undiluted equity for Kano Academy, its not-for-profit initiative for open, affordable making worldwide.

The New Kano can be ordered now at http://www.kano.me for $149 with free shipping for May delivery. 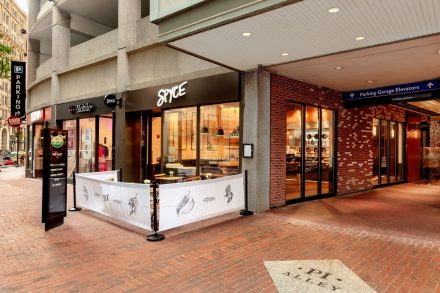 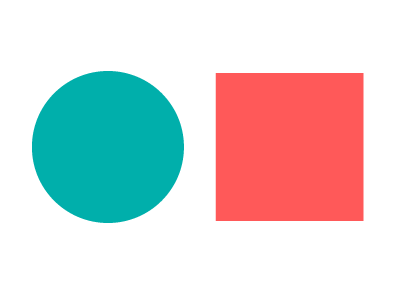