In the last three years, Ignition Partners has realized more than $800 million in liquidity from its portfolio companies with over 25 exits that include the IPO of Splunk and acquisitions of portfolio companies Azaleos, Parse, Topsy, Tier3, Whiptail and Zenprise.

In the last two years, the firm has made investments in companies that include Azuqua, BlueData, Nymi, Trifacta, StrongLoop, Tempered Networks, Tellwise, Tipbit, Unidesk and wit.ai, which was recently acquired by Facebook. 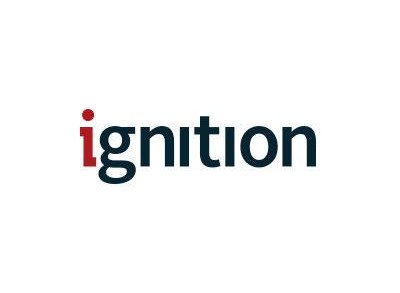