Like its predecessor fund Glilot I, the new vehicle will invest in seed and early stage Israeli software companies with a particular focus in cyber-security and enterprise software.
Glilot II had already completed its first investment.

Founded in 2011 by Kobi Samboursky and Arik Kleinstein, Glilot I was a $30m fund that invested in eight companies. Among its investments are Aorato (acquired by Microsoft), Insightera (acquired by Marketo) and Porticor (acquired by Intuit).
Other portfolio companies include LightCyber, Blazemeter, YouAppi, CyberX and Solebit. 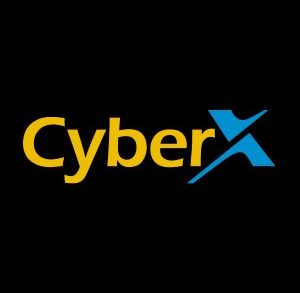