Fortissimo Capital Fund IV, L.P., is a special situations and growth capital Israeli-related private equity fund focused primarily on maturing technology and industrial companies that are at a point of inflection. 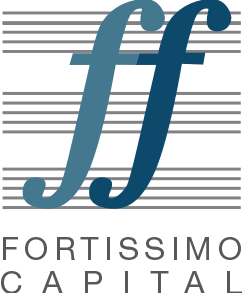