Fazua GmbH, a Munich, Germany-based developer of an e-bike drive system, completed a seven figure Euro Series A funding round.

The company intends to use the funds to finalize development of the product. The resources will enalbe the construction of optimized prototypes along with a comprehensive qualification process for the drive system to determine quality, to invest in the manufacture of production tooling and the start of series production, and in potential customer relationships.

Fazua develops a drive system for e-bikes which can be clicked compactly into place in a bike’s down tube. The drive pack weighs 3 kg consisting of a motor, battery and electronic system and it can be removed from the e-bike’s down tube with a handle and replaced by a covering half-section.
The first drives are due for production from 2016 which means that bikes with evation drives will also be commercially available from the same year. 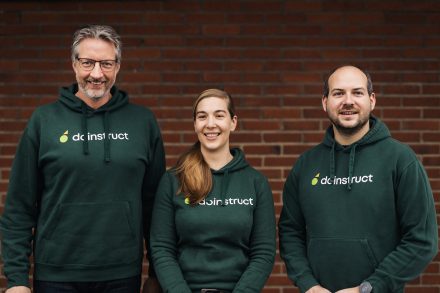