The funds, which will be split into equal portions between the two above mentioned ecommerce projects, will be used to consolidate their market position in Italy and continue to grow their business.

Founded by Marco Magnocavallo, Tannico.it and Shoppable.it are accelerated within Milan-based digital incubator BooX. Shoppable.it, which currently has over 15.000 clients in Italy and aborad, focuses on selling design products chosen by a team of cool hunters.
Founded in 2013, Tannico.it selects wines from Italian and foreign producers. It has sold 200.000 bottles in 2014.

Thanks to the investment, the two sites aim to reach a turnover of $5m by the end year, doubling 2014 results. 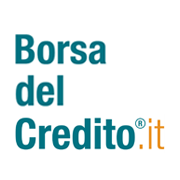 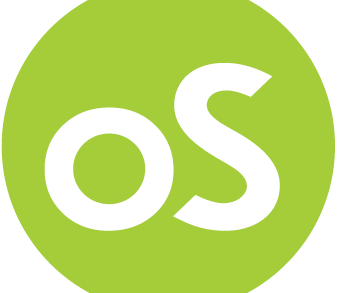 By FinSMEs Published on December 3, 2019
Italy

By FinSMEs Published on November 5, 2014