The iTulip Investment Group, a 20,000 member global online economics and financial markets investor community founded in 1998, made the commitment.

The company intends to use the funds to finance the commercialization phase of VR technology developed by the founding team over the last year.

*Eric Janszen brings more than 20 years of product management and sales executive experience in the high technology industry to VirZOOM. Formerly CEO of two venture-backed startups, he is the creator of and President of wed-based finance and economics community iTulip and Chairman of TruTouch Technologies. The iTulip Investor Group has invested more than $35 million in a range of funds and startups since 2010.

*Eric Malafeew, formerly Chief Architect at Harmonix, brings more than 20 years of experience in game engineering and design, as well as robotics control systems engineering. At VirZOOM he leads a development team comprised of creative PEOPLE behind popular game products including Guitar Hero, Rock Band and the Wii Remote Controller. He holds advanced degrees from Virginia Tech and MIT. 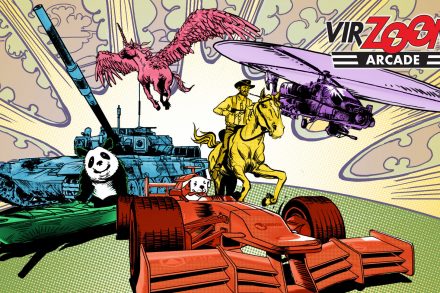