The round was led by Blu Venture Investors, Center for Innovative Technology, and the Virginia Tech Investor Network (VTIN), and angel investor Todd Headley.

The company intends to use the funds to expand go-to-market reach through both direct and channel partner activities and to further enhance its threat intelligence platform (TIP).

Founded in 2013 by Wayne Chiang and Ryan Trost, ThreatQuotient provides ThreatQ, a Threat Intelligence Platform (TIP) that streamlines, correlates and analyzes critical threat intelligence from across the globe, enabling security teams to collaborate and make more informed decisions regarding their security posture.
ThreatQ is a central repository for threat intelligence that provides security teams with contextual information regarding indicators of compromise (IOC), attack tracking and adversary activity. 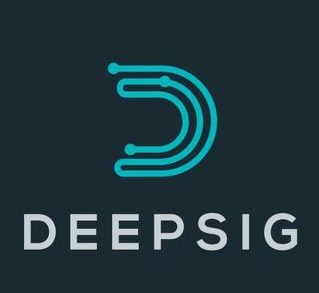