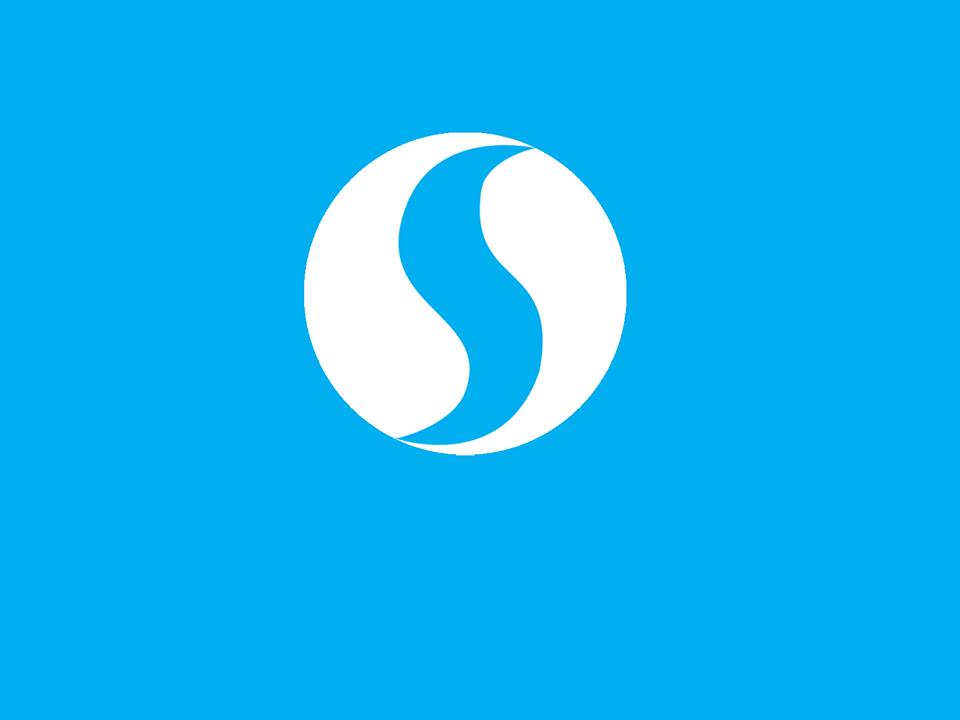 StarOfService, a Paris, France-based marketplace for services, secured €1.1m in Series A funding.

The company intends to use the funds to accelerate its international development.

Launched in November 2013 by Lucas Lambertini, Toni Paignant and Maël Leclair, StarOfService connects individuals with qualified professionals in over 800 fields including room rental, hairdressing, plumbing, interior painting, singing lessons, and moving services.
The company, which had previously raised a €400k seed round from angel investors, including Blablacar co-founders Frédéric Mazzella, Francis Nappez and Damien Grulier, as well as Louis Barbeau and Serge Papo, cofounders of NominatioN, along with other private investors, has just launched the platform in 80 countries around the world, including Germany, the UK, Italy, Spain, Russia, Brazil and Mexico. 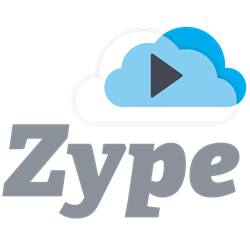