Home » Rocana Raises $15M in Series B Round of Funding

Rocana Inc. (previously known as Scaling Data), a Boston, MA- and San Francisco, CA-based provider of root cause analysis software, raised $15m in Series B round of funding.

The round was led by Google Ventures with participation from General Catalyst Partners, Toba Capital and Paul Sagan. As part of the round, Donald Fischer, venture partner at General Catalyst, will join Rocana’s board of directors. 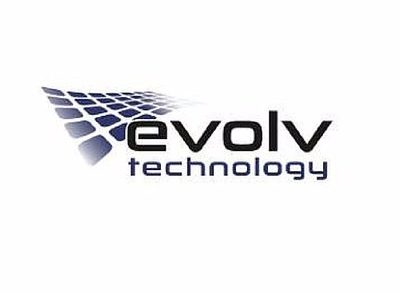